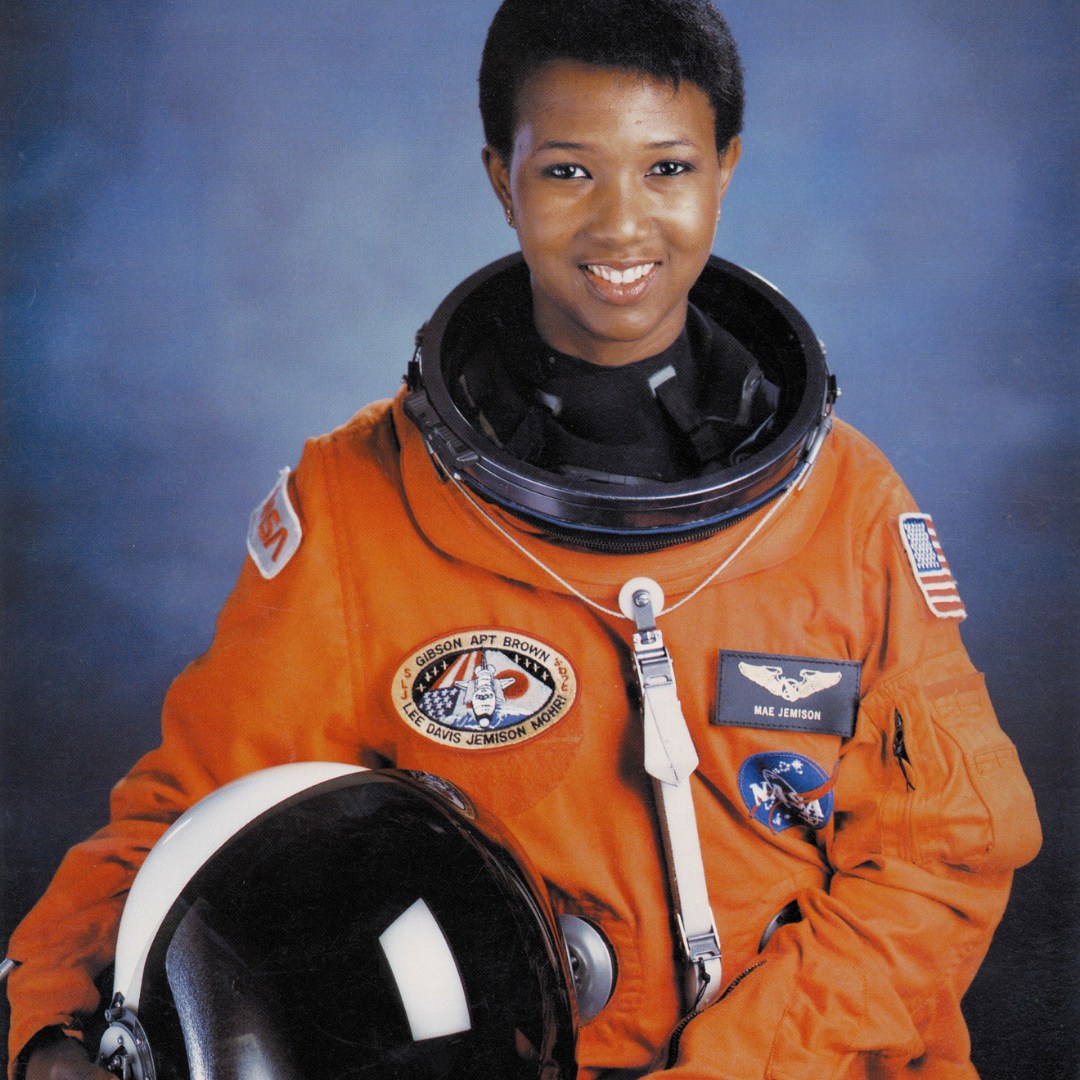 8 Black scientists that every student should know about

Black scientists have undoubtedly made a vital contribution to the world we live in. Yet the value of their contribution is often ignored or distorted by the history books. Just think about it – even today, most schools still teach a history curriculum that focusses on the achievements of white figures. Black History Month gives everyone the opportunity to celebrate and understand the impact of black heritage and culture. So, in light of this, our latest blog post champions the work of 8 black scientists past and present.

American engineer Mae Carol Jemison became the first African American woman to travel in space when she went into orbit aboard the Space Shuttle Endeavour on September 12, 1992.

Born and raised in Virginia, Gladys West leveraged her mathematical and programming expertise to invent an accurate model of earth which became the foundation for the creation of the Global Positioning System (GPS). Gladys was the second black woman ever to be employed by the Naval Surface Warfare Centre Dahlgren Division and for this reason she was inducted into the United States Air Force Hall of Fame.

Percy Julian was a research chemist and pioneer in the chemical synthesis of medicinal drugs from plants, such as cortisone, steroids and birth control pills. He was inducted into the National Academy of the Sciences, National Inventors Hall of Fame and the American Chemical Society in recognition of the undoubted contribution of his work.

Marie Maynard Daly was the first African American woman to receive a Ph.D. in chemistry in the United States. She worked closely with scientist Dr Quentin B. Deming and their work opened up a new understanding of how foods and diet can affect the health of the heart and the circulatory system.

Walter Hawkins is is best known for inventing a plastic coating for telephone wires which made universal service possible. In fact, he is widely regarded as the pioneer of polymer chemistry! Hawkins later received the National Medal of Technology and was deservedly inducted into the National Inventors Hall of Fame.

Annie Easley worked at NASA as a “human computer,” performing complex mathematical calculations. She showed an incredible ability to adapt to the evolving technology, becoming an adept computer programmer who contributed to numerous projects.

George Washington Carver was born into slavery, but nevertheless went on to become a leading botanist. He invented over 300 uses for the peanut and developed methods to prevent soil depletion. He subsequently went on to advise President Roosevelt on agriculture and nutrition, undoubtedly improving the lives of communities across America. Carver ultimately became a  member of the British Royal Society of Arts — a rare honour amongst black scientists.

George Alexander Tuition is a specialist maths and science tuition agency based in Central London. We support children aged 11-18 with a variety of termly tuition packages and exam coaching from 11+ to A-Level. We also offer bespoke packages to support children who are learning at home. To find out more, contact us on info@gatuition.com. You can also follow our social media accounts on Instagram and Facebook, and check out our handy maths tutorials on our YouTube channel. 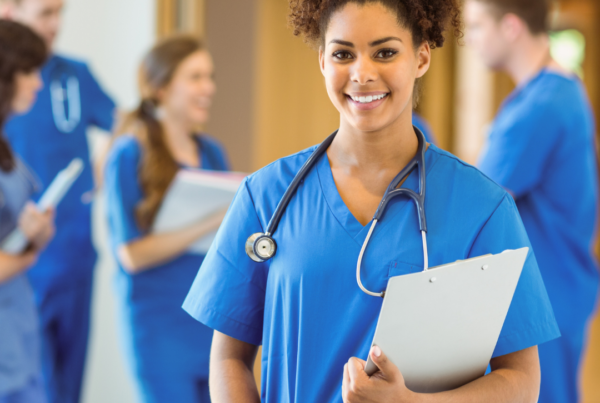 What is the UCAT (and how to prepare for it)? 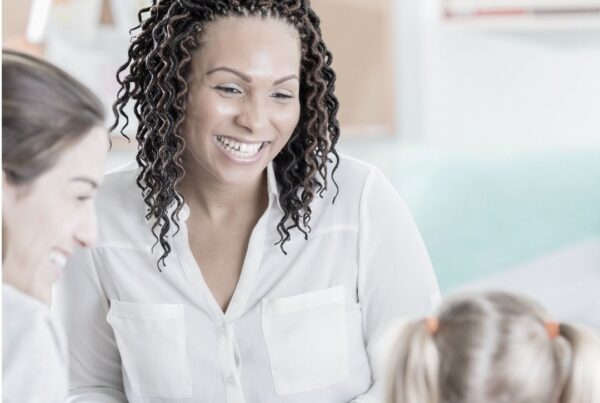 Why positive parent-teacher relationships matter (and how to build them) 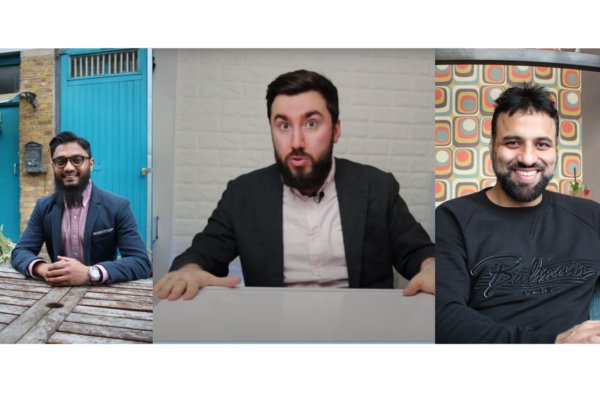 Meet the team – an interview with our Head Tutor George Alexander